All The Important 2020 Election Dates You Should Know 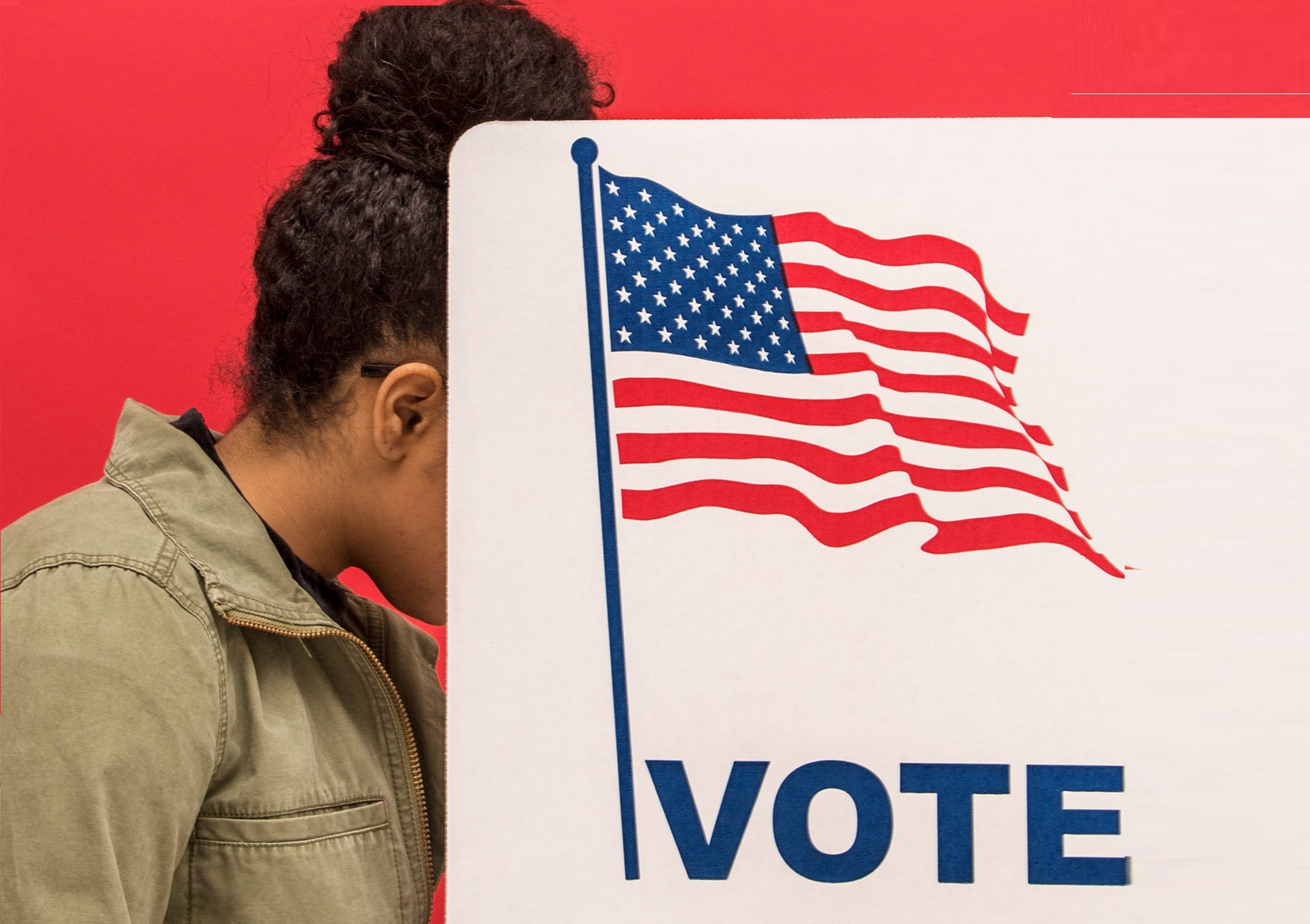 We may be 15 months away from Election Day, but the 2020 presidential election is already well underway.

Currently, 25 Democrats are attempting to win the party's nomination and challenge President Donald Trump on November 3, 2020. But between today and Election Day, there are dozens of important dates you should keep in mind: the schedule of Democratic presidential primary debates, the voter registration deadline in your state, the primary elections, the Republican and Democratic conventions, and much more.

Keeping track of all of these dates can be overwhelming, so we're here to help. Ahead, a list of the most important dates of the 2020 election. Mark your calendars!

When are the presidential primary debates?

When is the voter registration deadline in my state?

Voting is one of the most powerful ways you can make your voice heard. Every state except North Dakota requires you to register before voting in an election. That process can be confusing, so check out this guide on what you need to know about voter registration.

When is the primary election in my state?

When is the Democratic National Convention?

When is the Republican National Convention?

The presidential election will be held on Tuesday, November 3, 2020.