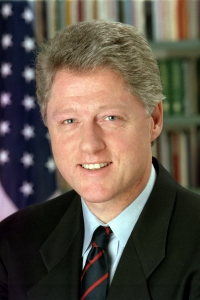 Clinton was the second president to be impeached, on charges of perjury and obstruction of justice in a scandal involving a White House intern. However, he was acquitted by the Senate and served his complete term of office.

Prior to serving as president, Clinton was the governor of Arkansas.

Clinton was born in Hope, Arkansas. His father, William Jefferson Blythe, died in a car accident before his son's birth. His mother, Virginia Blythe, earned a nursing degree in 1950 in order to support him. She married Roger Clinton later that year. Clinton attended a Baptist church and gained an interest in the saxophone while growing up. He changed his name from Blythe to Clinton, the last name of his step-father. Roger Clinton developed a drinking problem and was abusive toward Blythe, leading her to divorce him in 1962. Clinton attended a segregated, all-white school, Hot Springs High School. As a representative of the American Legion's Boys Nation, Clinton met President John F. Kennedy in 1963.

During his first two years at Georgetown University, he served as class president. He won a Rhodes Scholarship after graduating from Georgetown, but initially his studies were cut short when he received his draft notice. He joined the ROTC program at the University of Arkansas but instead resumed his Rhodes Scholarship at Oxford University. He also resubmitted his name to the draft board but was not selected to serve during the Vietnam War. After finishing his time at Oxford, he attended Yale Law School, where he met Hillary Rodham. The couple moved to Arkansas upon graduation and married in 1975.

Below is an abbreviated outline of Clinton's academic, professional, and political career: 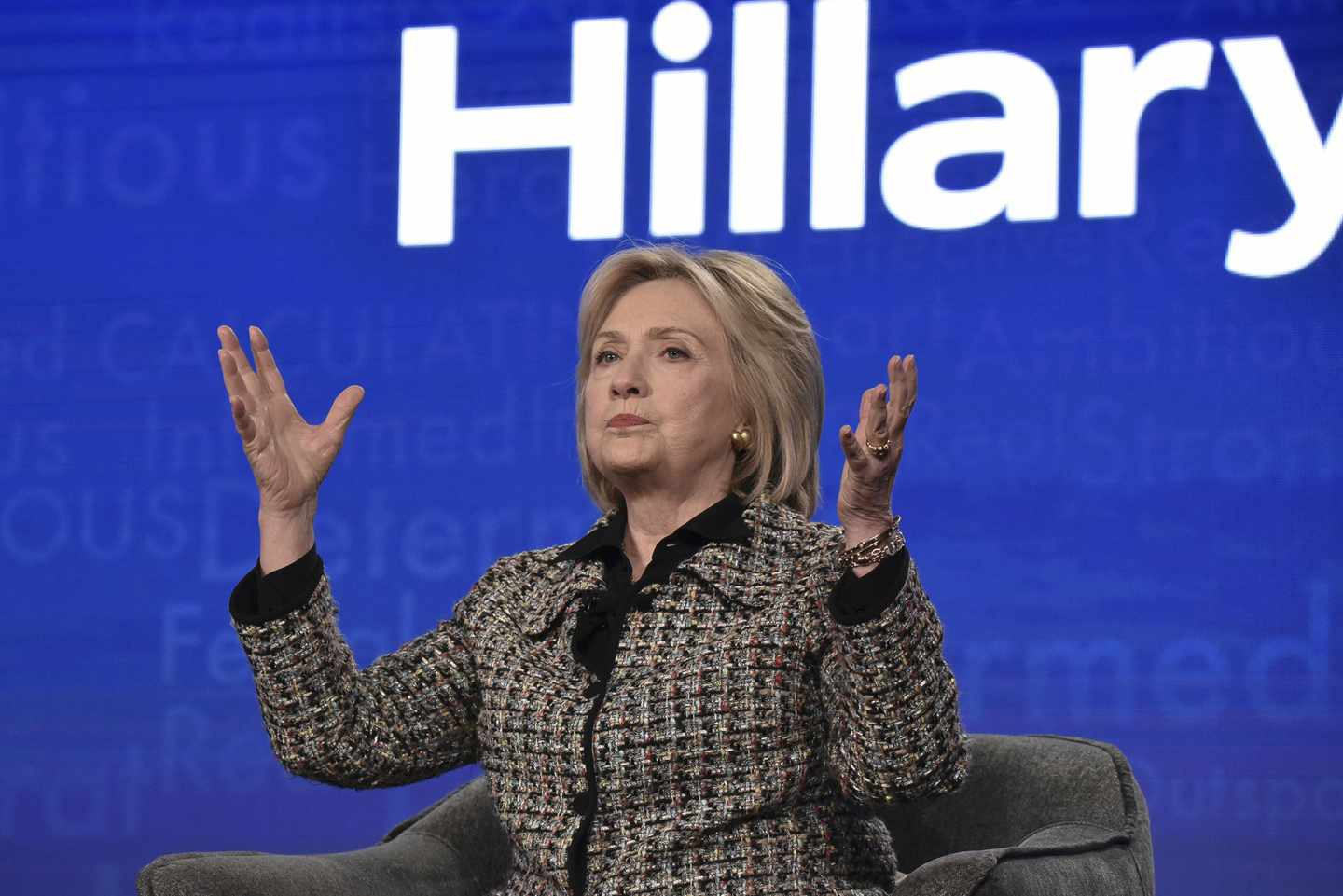