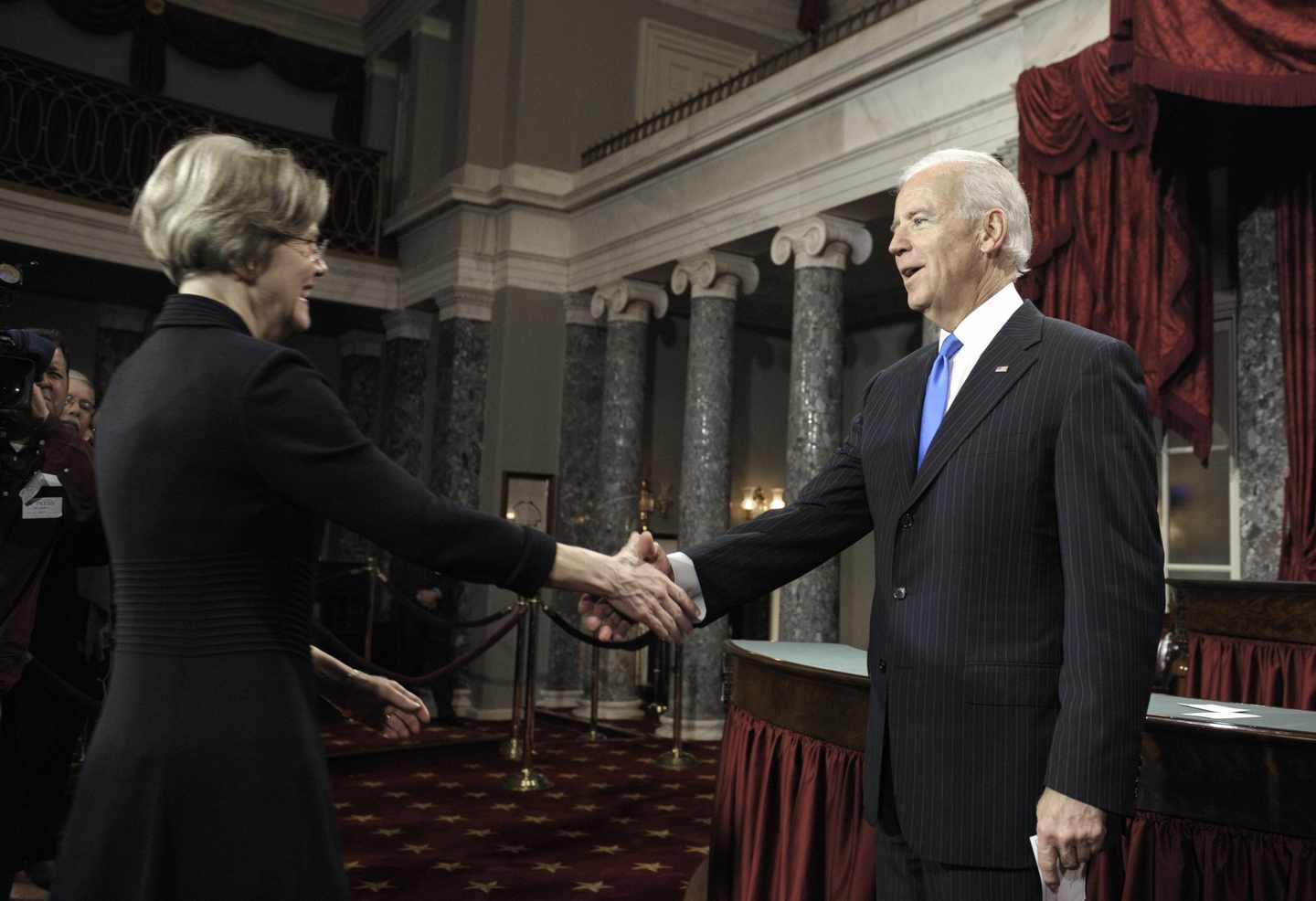 Last week Elizabeth Warren briefly displaced Joe Biden as the most-covered 2020 Democratic presidential candidate, beating him in both evening news mentions and online coverage. This week Biden is back on top with a decisive lead over the rest of the field.

The bar chart below shows the number of mentions of each candidate from Aug. 27 to Sept. 1 on CNN, MSNBC and Fox News using data from the Internet Archive’s Television News Archive as processed by the GDELT Project. (More detail on the search terms used for each candidate is available here.)

Biden still clearly leads national television coverage, followed by Warren, Bernie Sanders and Kamala Harris. Kirsten Gillibrand is at the tail of the two-person third tier, but with her having dropped out of the race and John Hickenlooper — who also has bowed out — formerly occupying this slot, it does not bode well for those who fall below her.

This week, however, Biden is back in the lead with almost as many mentions as the entire rest of the field combined. Warren, in fact, has nearly vanished, though Sanders remains fairly strong and Gillibrand’s surge of coverage is due to her departure from the race.

Online news articles -- monitored from midnight Aug. 27 till noon Sept. 3 by the GDELT Project -- mentioning each candidate also shows Biden back with a sizable lead, Warren and Sanders about equal and Harris leading the rest of the field in the third tier.

For the time being, at least, it seems Biden is back in command of the media and online spotlight, with Biden, Warren, Sanders and Harris remaining ahead of the lesser candidates.