Biden vows to set 'rules of the road' on trade 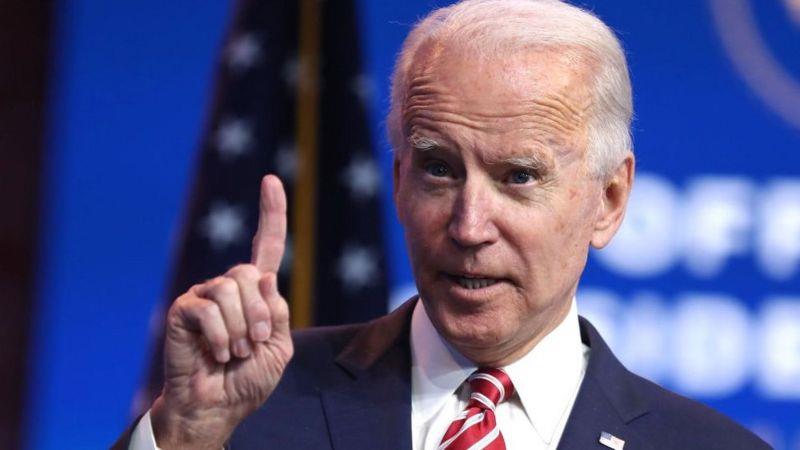 Joe Biden has vowed to work with other democracies to rewrite the rules of international trade.

The US president-elect signalled a shift from Donald Trump's policies, who pulled out of multilateral pacts and raised up tensions with China.

The Regional Comprehensive Economic Partnership covers nearly a third of the world's economy and population.

"We make up 25% of the world's trading capacity, of the economy of the world. We need to be aligned with the other democracies - another 25% or more - so that we can set the rules of the road," Mr Biden said.

The alternative, he said, was to have "China and others dictate outcomes because they are the only game in town".

Mr Biden wouldn't be drawn on whether he would consider signing the Regional Comprehensive Economic Partnership (RCEP) or the rival Trans Pacific Partnership (TPP).

In an apparent jab at Mr Trump, he indicated that his administration's foreign and trade policies would strike a different tone than those of his predecessor.

"I'm not looking for punitive trade. The idea that we are poking our finger in the eyes of our friends and embracing autocrats makes no sense to me," Mr Biden added.

Mr Trump withdrew from the TPP, a trade pact that was originally backed by the Obama administration.

He also introduced tariffs on China and imposed restrictions on a number of Chinese technology companies on national security grounds. 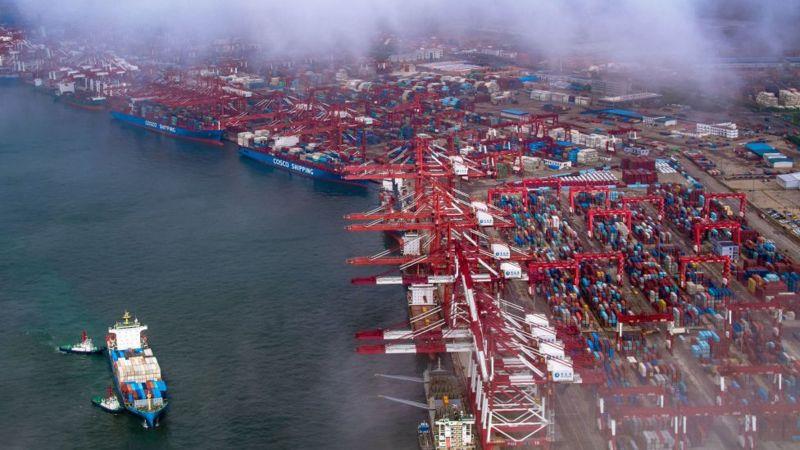 Although he would not say what deals the US might consider joining, Mr Biden outlined some of the conditions for US involvement in international trade agreements.

The RCEP is made up of 10 Southeast Asian countries, as well as South Korea, China, Japan, Australia and New Zealand.

After the US withdrew in 2017, the remaining members of the TPP signed onto a successor agreement which made specific provisions to allow the US to re-join.