Bloomberg, Buttigieg Rise Toward the Top in Media Mentions 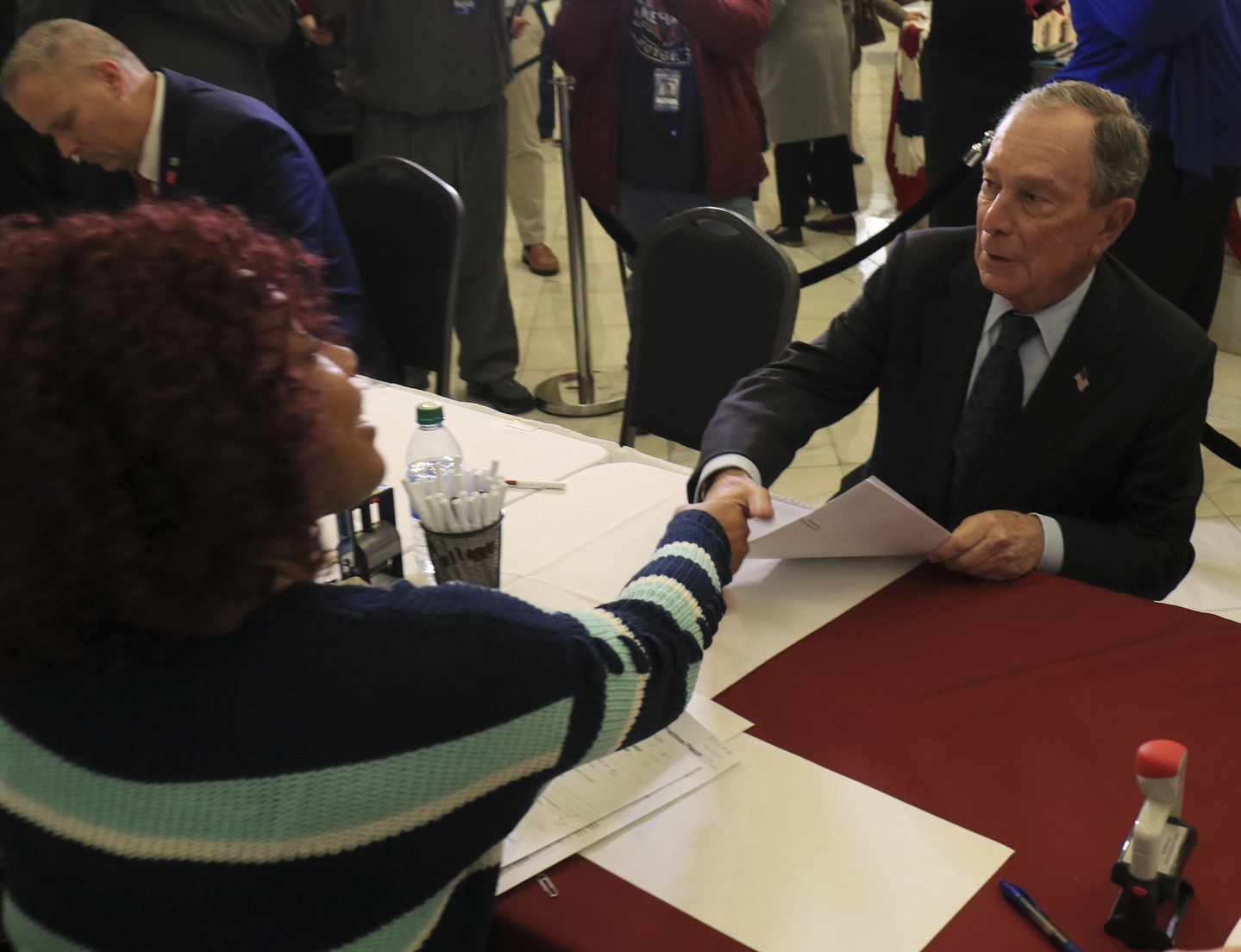 With Michael Bloomberg officially announcing his candidacy for president and Pete Buttigieg’s recent ascent in the polls, several questions present themselves to observers of the political scene: How is the 2020 race evolving? Do candidate debates matter? And, in a related matter, is “Medicare for All” surpassing taxing the rich as a theme for Elizabeth Warren?

A plethora of newly mined numbers help us to probe those queries.

Despite formally entering the race just this past weekend, Bloomberg has been part of the Democratic landscape for much of the year. From the start of 2019 through Saturday night, he has been mentioned 5,259 times across CNN, MSNBC and Fox News, making him the ninth most mentioned Democrat. On ABC, CBS and NBC evening news broadcasts over the same time period, he has been mentioned 120 times, making him the sixth most mentioned Democrat. Only in online coverage has he fared less well, with 49,547 articles mentioning him this year, putting him in 16th place.

Using data from the Internet Archive’s Television News Archive, as processed by the GDELT Project, the graph below shows the number of mentions of each of the major candidates on CNN, MSNBC and Fox News in the week ending Saturday night. Despite not announcing his candidacy until the following day, Bloomberg was already in fifth place. (Click on the graph to enlarge it.)

Joe Biden clearly leads, though a significant portion of his mentions have come in the context of the impeachment proceedings against Donald Trump, reminding us that not all publicity is good publicity.

Pete Buttigieg’s polling surge is clearly visible, as he became the second-most-mentioned Democrat last week, ahead of Elizabeth Warren and Bernie Sanders.

Bloomberg was No. 3 in ABC, CBS and NBC evening news broadcasts last week, behind Sanders, as seen in the graph below. Warren was actually near the bottom of the leader pack, just behind Buttigieg, reflecting how different the view of the candidates can be by network. Indeed, much of Sanders’ mentions came from NBC.

What about last week’s Democratic debate?

The second debate, in July, appears to have received the most mentions, with each of the three held since then attracting less and less coverage.

However, the debates have played a key role in coverage of Warren’s Medicare for All plan. The timeline below shows the percentage of airtime on the three channels mentioning “Warren AND (Medicaid OR Medicare OR insurance OR health)” compared with another prominent messaging point of hers: “Warren AND (rich OR richest OR wealth OR wealthy OR inequality OR billionaires OR millionaires OR billionaire OR millionaire OR tax OR taxes OR taxation).”

Coverage of the Massachusetts senator initially focused on comments about income inequality and taxing the wealthy, with her Medicare for All proposal only receiving bursts of attention after each debate. Over the past month, both topics received considerable attention, though both have largely faded recently, and last week’s debate did not result in the typical surge of coverage for health care.

The graph below shows the number of times Biden, Warren and Sanders have been mentioned in the context of health care or wealth redistribution on the three news channels over the past year. Both Biden and Sanders have been covered far more often for their health care proposals, while Warren is unique in that her coverage has been almost evenly split on the two topics. Across all airtime on the channels, mentions of health care have been around 1.7 times more frequent than those of income inequality over the past year. Putting this all together, Buttigieg has enjoyed a rapid rise toward the top of media coverage of the Democratic field, while Bloomberg was already in the top tier even before his announcement. The precise ordering of the candidates varies by cable, network and online news, but overall the top ranks have largely remained the same over the past year. Coverage of the debates is thinning, while health care outranks inequality in terms of attention.

In the end, perhaps the biggest takeaway of all is that, as 2019 winds down, the Democratic race is still wide open.