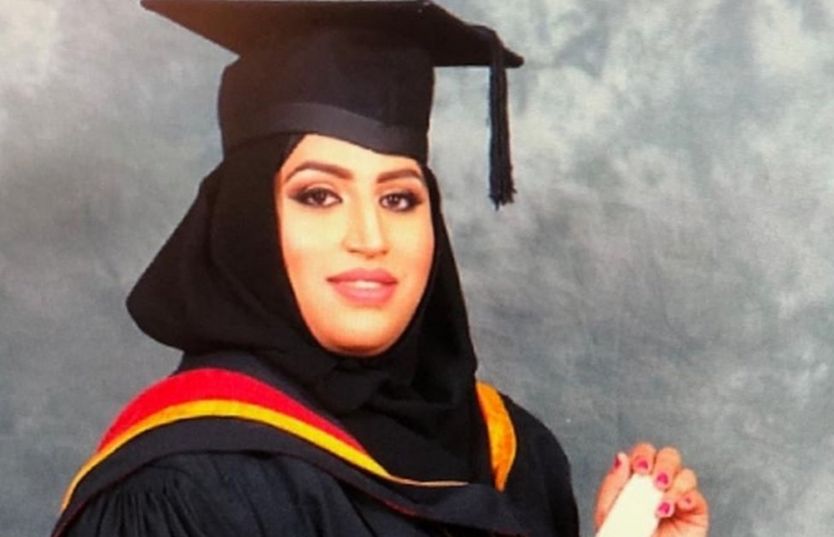 A nurse with coronavirus who died was an "amazing person" and "put herself last", her sister says.

Mother-of-three Areema Nasreen, 36, had been placed on a ventilator at Walsall Manor Hospital where she worked in the acute medical unit.

Ms Nasreen died in the early hours of Friday, after spending weeks in intensive care.

Kazeema Nasreen said her sister "helped everyone with everything" and "was just a rare girl, not just at work".

She stated: "I said to my mum, 'when all this is over, if you want to think about your daughter, just go past her ward, her memories are alive there'.

"She put herself last in the community back home. Any time she [found] out someone was suffering back home, she'll send money. Someone wants to go to pilgrimage... she used to pay for the poor to go.

Areema Nasreen had "always dreamed of being a nurse", said Walsall Healthcare NHS Trust. She started out as a housekeeper in 2003, before working to gain her nursing qualification which she achieved in January 2019.

Kazeema Nasreen said: "Manor Hospital have been amazing throughout her journey.... and the support that we've had... they believed in her."

She reflected that when her sister first "looked after my nan, she was only a little girl herself and that inspired her more and more".

She added: "[Her] passion started growing..... she just said 'I want to do it, but there's no-one in our entire family who's graduated'."

Asked about when her sister first became ill, Kazeema Nasreen stated she had said there was "slight leg ache" before texting about two hours later, saying "the pain's coming up".

The UK's largest nursing union has warned that it is "inevitable" more health workers will die with coronavirus.

Theresa Fyffe, director of the Royal College of Nursing in Scotland, spoke after the deaths of Ms Nasreen and fellow nurse Aimee O'Rourke.