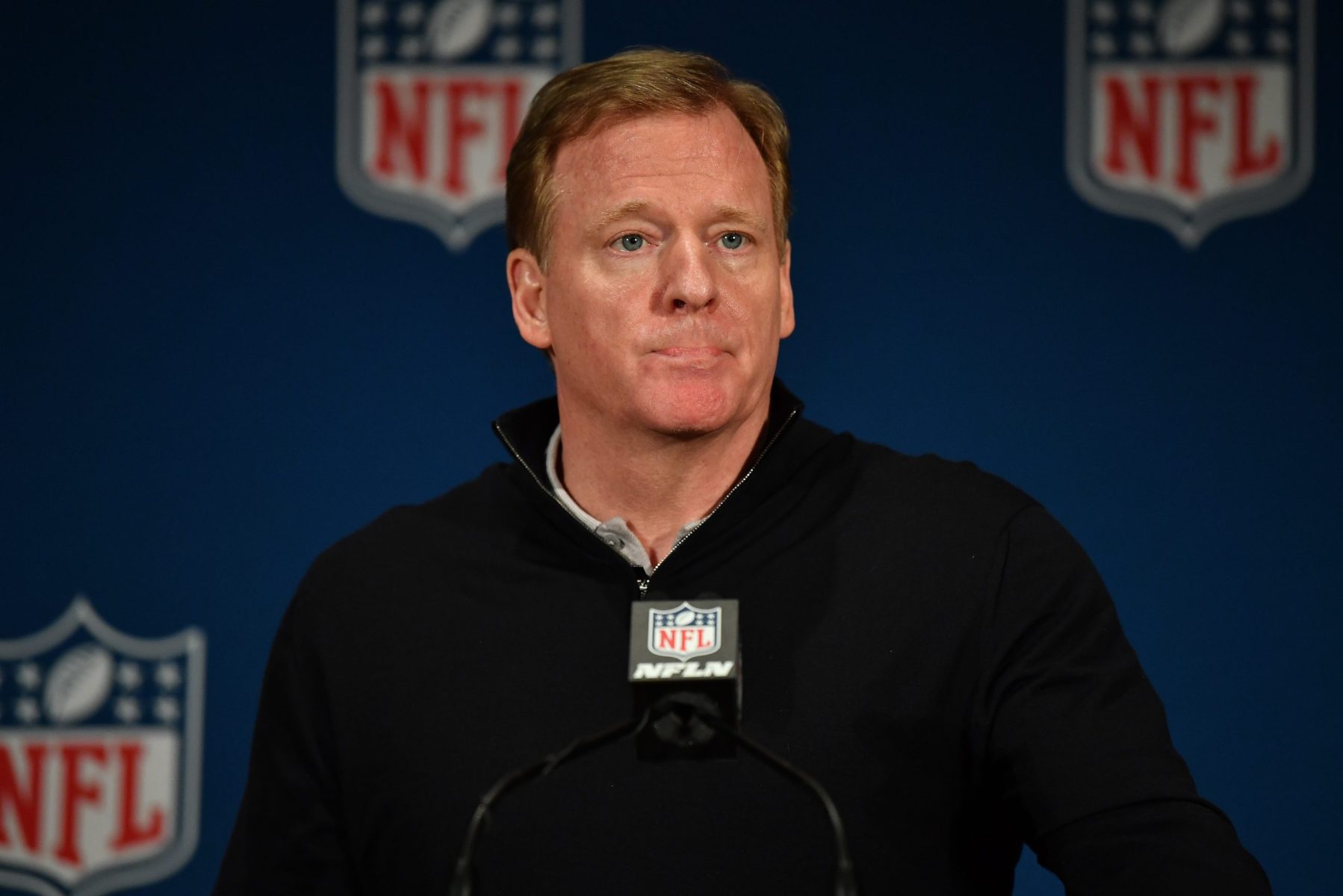 The NFL is starting to fulfill some of the promises it made to its players about aiding social justice issues in the wake of the fallout from national anthem kneeling controversy which has plagued the league in recent years.

On Tuesday, the league announced it would be pledging grants totaling nearly $2 million to eight social justice organizations.

On the receiving end of grants are the Alliance for Safety and Justice, the Anti-Recidivism Coalition, the Campaign for Black Male Achievement, the Civil Rights Corps, Gideon’s Promise, NAF, the Vera Institute of Justice and VOTE.

The NFL Social Justice Grants are meant to be used on “education and economic advancement; police and community relations; and criminal justice reform.”

“We took the next step in the level of organizations that this round of funding went to,” said NFL executive VP of football operations Troy Vincent. “We’re now partnering with some organizations that have been around [for some time] and that are doing the deep work that’s needed to move the needle in this space.”

Previously, the NFL made a commitment to the Players Coalition that it would be pledging $20 million to effect positive change. According to a league press release, the NFL has provided social justice grants for more than $1.2 million to 247 current and former NFL players in the past year.