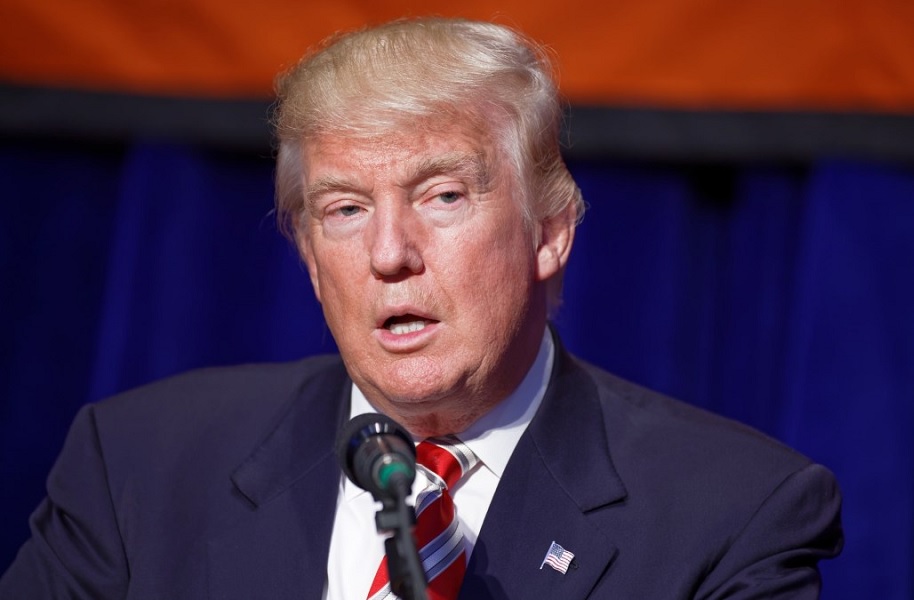 The so-called whistleblower at the center of Democrats impeachment inquiry into President Donald Trump may have committed a felony in their attempt to damage the president.

According to Fox News, the whistleblower -- who has not been identified -- failed to disclose in their official complaint that they had first brought the information to the office of House Intelligence Committee Adam Schiff.

This missing information was first learned when Intelligence Community Inspector General Michael Atkinson testified behind closed doors on Friday that he “had no knowledge” the whistleblower had spoken to Schiff’s office.

As noted by Fox, 18 U.S. Code §?1001 specifies that an individual who “falsifies, conceals or covers up by any trick, scheme, or device a material fact” could be subject to felony charges of making a false statement.

“Failing to disclose a major contact on the complaint form seems to fit the bill here,” the report adds.

On Friday, sources also told Fox News that Atkinson also revealed that the whistleblower volunteered he or she was a registered Democrat and that they had a prior working relationship with a prominent Democratic politician.

In a statement after the hearing with the inspector general, Schiff ripped into Republicans, saying they have “continued the president’s strategy of deflection by making the absurd claim that because a whistleblower contacted the committee seeking guidance, the committee cannot conduct an investigation into the complaint.”

“If that were true, no whistleblower could contact Congress, and no committee could conduct an investigation,” Schiff said.

Schiff’s office acknowledged Wednesday that the whistleblower had reached out to them before filing a complaint in mid-August, giving Democrats advance warning of the accusations that would lead them to launch an impeachment inquiry days later.

The Federalist’s Sean Davis tweeted that failing to disclose the information could subject the whistleblower to “felony false statement charges.”

“The form submitted by the complainant required him to disclose all contacts he had regarding his allegations. If he failed to disclose those interactions with Schiff before filing the complaint, he could be subject to felony false statement charges,” Davis wrote.

Soon after the so-called whistleblower's complain a few weeks ago, Democrats immediately seized on the opportunity to go after Trump and opened an impeachment inquiry.

The whistleblower -- who did not even hear what was said -- filed a complaint against Trump over a phone call he had back in July with Ukrainian President Zelensky.

Trump says the call was about rooting out corruption, so he mentioned former Vice President Joe Biden and his son, Hunter Biden, and their allegedly corrupt deals in Ukraine.

However, Democrats are so desperate to take down Trump before the 2020 election they are trying to remove him from office over a call that neither they nor the whistleblower even heard.