Democratic candidates warned not to curse at Thursday's debate 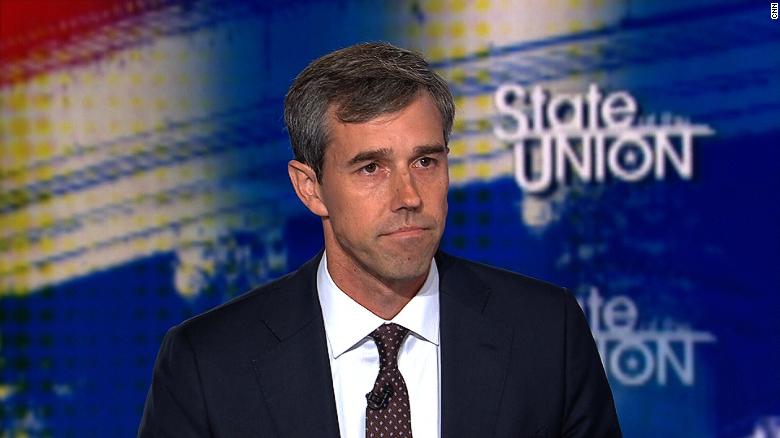 Ahead of the third Democratic presidential primary debate in Houston this week, candidates are being instructed to clean up their language.

In an email to campaigns obtained Tuesday by CNN, officials from the Democratic National Committee and ABC News -- the host network of the debate -- warned the candidates to refrain from swearing on the debate stage so as not to run afoul of Federal Communications Commission indecency rules.

"We will not be broadcasting on any delay, so there will be no opportunity to edit out foul language," the note read. "Candidates should therefore avoid cursing or expletives in accordance with federal law and FCC guidelines."

A source told CNN this is the first such warning the campaigns have received. The previous Democratic debates of this cycle were hosted by cable networks MSNBC and CNN, which aren't subject to FCC rules.

The warning comes as several Democratic presidential candidates have taken to using expletives on the campaign trail -- most notably former Rep. Beto O'Rourke, for whom the F-bomb was also a hallmark of his Senate campaign in Texas.

Earlier in his presidential campaign, an Iowa voter asked O'Rourke whether he would tone down his salty language, and O'Rourke said he would. But following a mass shooting in his hometown of El Paso, Texas, last month, the former Texas congressman has once again started to make liberal use of four-letter words to express his frustration with the nation's gun laws.

His campaign has even begun selling T-shirts sporting the phrase, "This is F-ed up!"