Trump's speech is probably defensible in every court — except, perhaps, the Senate

Analysis: A look at the very clear legal definition of "incitement." 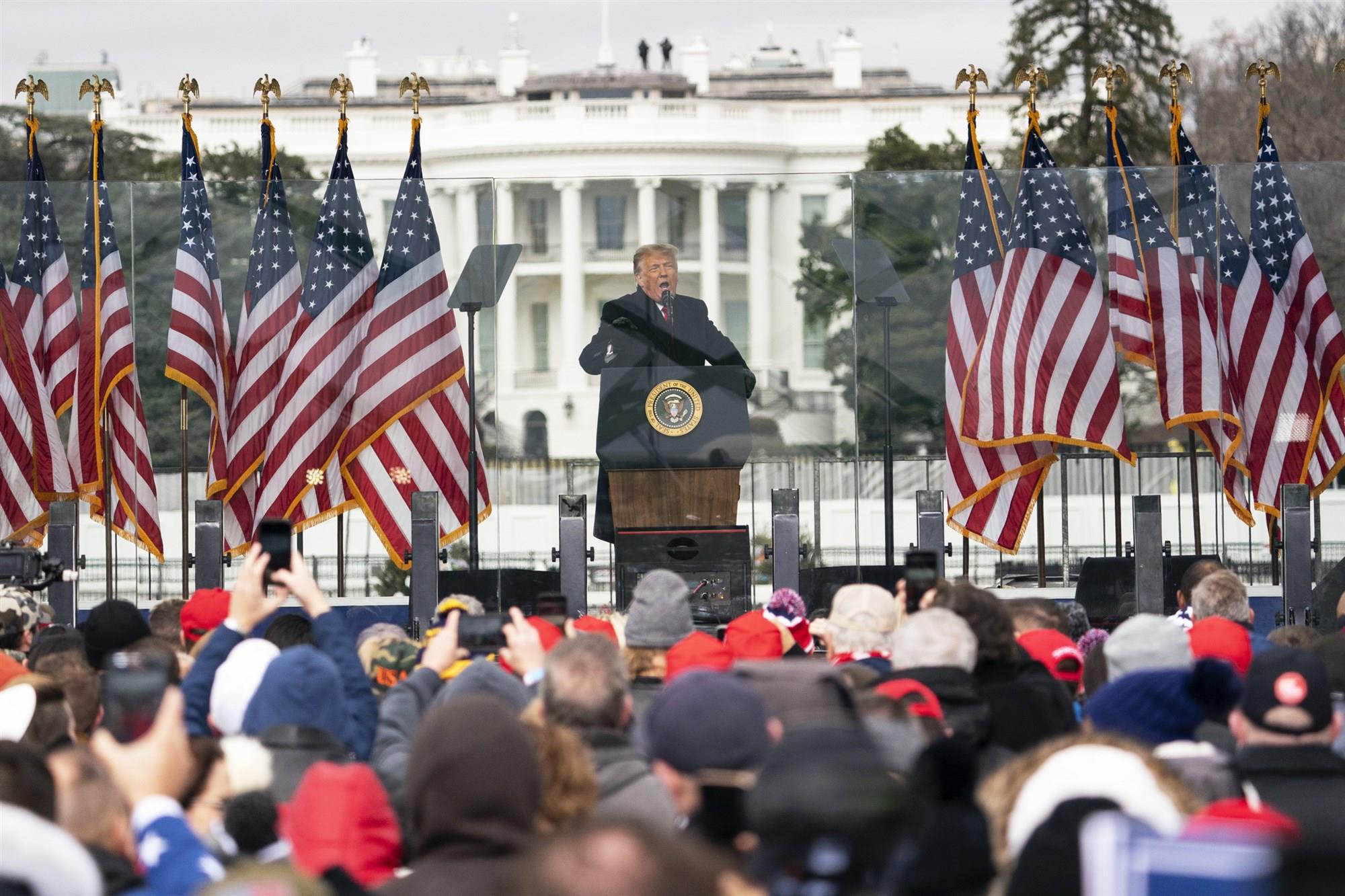 
The Senate will now decide whether President Donald Trump should be convicted on the House's charge of incitement of insurrection, and there has also been discussion of potential criminal charges arising from the same conduct after he leaves office. These would include federal crimes, such as advocating the overthrow of government, rebellion and insurrection.

But it would be difficult to convict Trump in a conventional criminal trial for his speech, even if the Senate convicts him. And if the Senate follows First Amendment precedent, he could escape conviction there, too.

There's no question that freedom of speech is not absolute. The First Amendment does not sanction incitement to riot. When there is an immediate threat to public safety, peace or order, the power of the government to punish speech is obvious.

On the other hand, the free speech clause of the First Amendment protects a wide variety of speech even if listeners may consider it deeply offensive. Speech is not "incitement" unless (1) there is proof that the speaker intended the speech to produce imminent lawlessness and (2) the speech is likely to produce that lawlessness.

Speech with only violent imagery would be protected by the First Amendment. Even the mere tendency of speech to encourage unlawful acts is not enough to punish it, according to the Supreme Court.

Punishable incitement must "specifically advocate" for listeners to take unlawful action, give the crowd detailed instructions on how to break the law or enlist the crowd to carry out a criminal act, the court has said.

Some, including senators in Trump's trial, will point out that the rioters stormed the Capitol after hearing Trump's speech. To them, the evidence that the speech incited violence is apparent: There was violence after it.

But defining the speech by the audience's reaction may be an unconstitutional "heckler's veto," as a legal doctrine is known.

The heckler's veto doctrine provides that the hostile reaction of a crowd does not transform protected speech into incitement. A speaker is not automatically liable for the acts of anyone who was at an intended peaceful demonstration. Rather, the speaker must have the intent to engage in the criminal conduct.

Some will argue that Trump's intent was evident in his use of words like "strength" and "fight." That may be. Courts have protected arguably more violent speech in other cases. Statements like "We'll take the street again" and "If we catch any of you going into these racist stores, we're going to break your damn neck" appear closer to advocating violence than the language in Trump's speech.

There's also the issue of "imminence" required for incitement. No violence was reported at Trump's speech, which was at the Ellipse. The Capitol is more than a mile away. The invasion of the Capitol clearly happened after the rally, but not seconds after the rally and not in the same place as the rally.

Some will conclude that words like "fight" and "strength" gave the crowd the detailed instructions to violently enter the Capitol. The Senate can still convict even if reasonable minds can differ over those factual conclusions. A criminal jury must be unanimous.