"I see it to be a unique opportunity for Americans to look at another option of leadership. ... When you look at a mayor, Americans see mayors favorably. We are at the front line of what Americans are dealing with every day."

Messam in the news

July 15, 2019: Messam spoke about his presidential campaign and uneven media coverage on The Breakfast Club.

July 1, 2019: Messam pitched his presidential campaign in an interview with WCJB.

Wayne Messam is a former Democratic candidate for president of the United States in 2020. He announced the formation of an exploratory committee on March 13, 2019. He suspended his presidential campaign on November 20, 2019.

Messam grew up in South Bay, Florida, in 1974. He attended Florida State University on full academic and athletic scholarships and was a member of the 1993 National Championship Football Team. Messam graduated with a bachelor's degree in management information systems in 1997.

Messam is a licensed general contractor. In 2003, he and his wife Angela founded Messam Construction, which specializes in commercial construction and has provided services for federal and local governments and private companies.

An election for president of the United States will be held on November 3, 2020. Messam announced the formation of an exploratory committee on March 13, 2019. He suspended his presidential campaign on November 20, 2019.

Tweet - "As the only @USGBC #LEEDAP running for President, the attack on Climate Science is very devastating. We cannot stick our head in the sand and not track the impacts of carbon emissions and hope it goes away. We must act now. This is simply malfeasance. https://buff.ly/2YVnTMe "

Tweet - "These laws were passed to overturn #RoeVWade and the authors' goal is to test them at the Supreme Court. I stand with women and their right to choose and will defend that right vigorously. This federal judge did the made the right verdict."

Tweet - "We must put a priority to diversify our energy sources instead of paying subsidies to the fossil fuel producers to the tune of $52 Billion annually. Credible alternatives like renewable energy sources are good for the environment and sustainable." 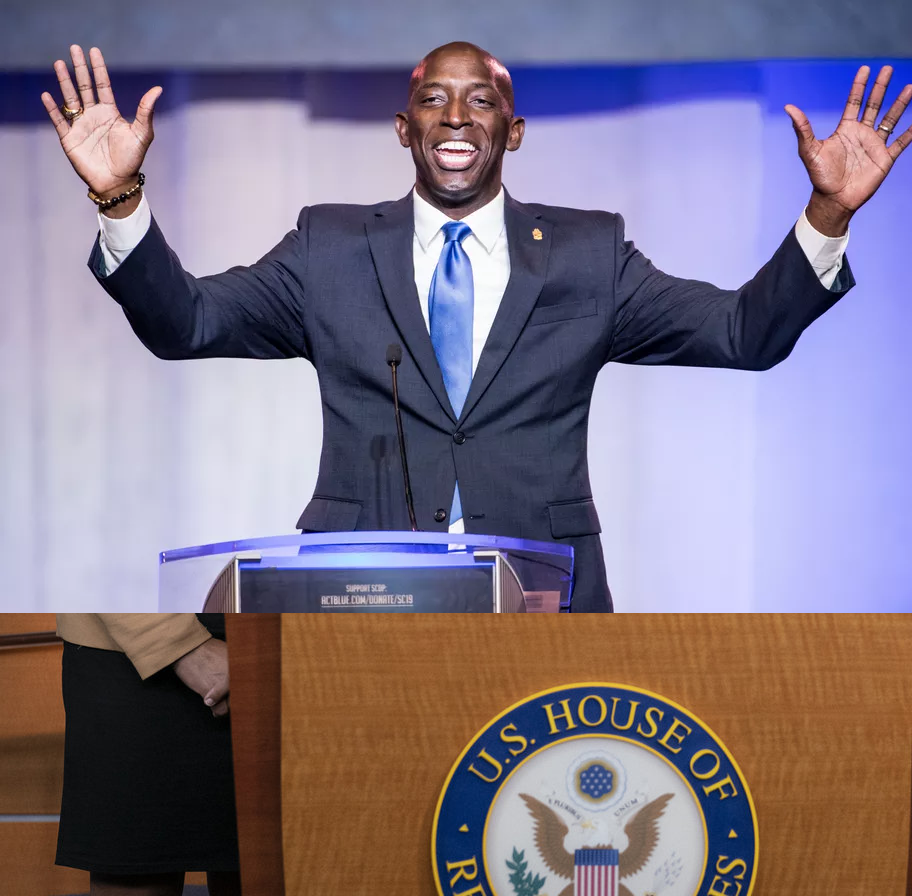 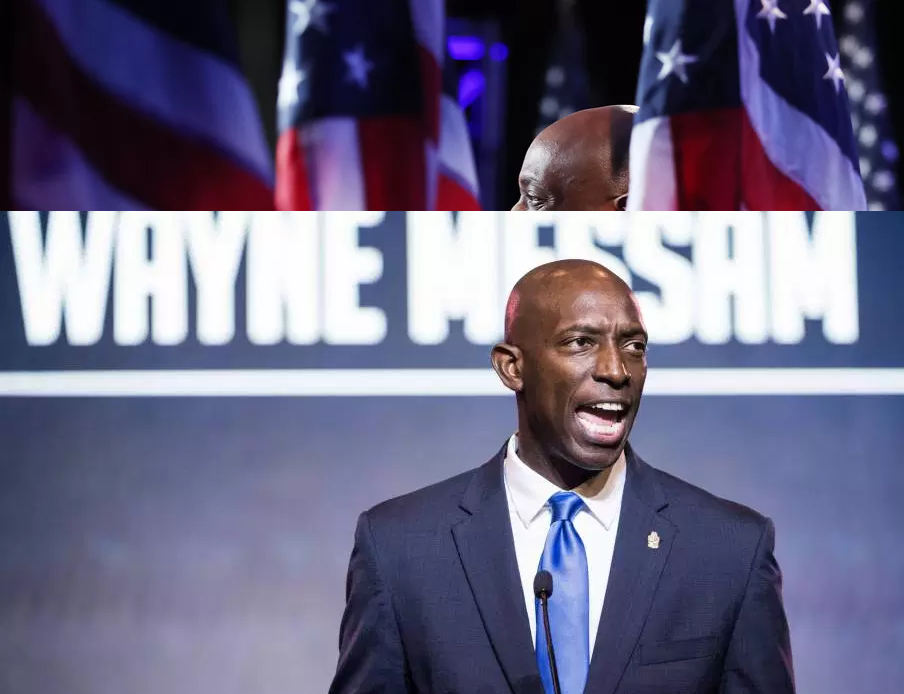 By Wayne Messam | Fortune Wayne Messam is the mayor of Miramar and a Democratic candidate for president. As I attempt to qualify for the second Democratic presidential debate in July—after not doing so for the Democratic National Committee’s (DNC) first debate this week—I want to shed light on a perspective many may not have considered when it comes to meeting the DNC’s requirements as a lesser-known candidate. The truth is that you have to be rich or a national figure to meet the DNC’s twin demands of demonstrating polling and donor progress. As a son of Jamaican immigrants whose father cut sugarcane as a contract farmworker for over a decade and whose mother was a cook who fed those migrant workers out in the fields, the odds have always been against me growing up in rural South Bay, Fla. Now, as the mayor of Miramar, Fla., I am leading a culturally diverse and progressive city where a number of Fortune 500 companies have regional offices. Despite my accomplishments, I don’t have a fair shot to qualify under the current system. To better understand how this is, we have to look at the specific challenges that candidates like me face. First, congressional candidates can transfer millions of dollars in their federal campaign accounts over to their presidential campaign. As a mayor whose campaign is three months old, current rules don’t allow any transfer of our local accounts to a federal campaign. I have to start from scratch, putting myself at a significant disadvantage compared to candidates who have already transferred millions to their presidential campaign accounts. The next challenge is inequitable and biased media coverage. This election cycle has seen the popularity of nationally televised town halls. This platform has proven to be invaluable for lesser-known candidates. It provides exposure to millions of Americans, instantly making a candidate a household name and allowing them to earn supporters and donors overnight. A perfect example is the attention given to my peer, Mayor Pete Buttigieg of South Bend, Ind. I have nothing against Mayor Pete. He has an amazing story and it deserves to be heard. However, many Americans didn’t know him before his successful nationally televised town hall on CNN. When you compare my candidacy to his, I too have a unique story and successes in my city that are transferable nationally. So, why have my town hall requests not been granted? Miramar is larger and more culturally diverse than South Bend. Florida is a battleground, must-win state. Other candidates who launched their campaigns after me, many of them white men, have been granted nationally televised town halls. I am convinced that had I been given a town hall, where millions of Americans could have learned about my improbable life story, perhaps I would have been in a better position to meet the DNC’s donor and polling requirements. Does bias or privilege play a role? I can’t answer that question. All I can say is that I have not been granted the same treatment, but am being held to the same expectations as my fellow candidates. Despite these inequities, I now have reached the 1% threshold in two national polls, and I will continue to press forward. But this nation must seriously look at an election system that puts some candidates at a financial advantage over others, and a media industry that selectively features candidates on TV while denying others the same opportunity. The American people deserve to have access to as many qualified candidates as possible, not only the ones who can afford to buy name recognition or who already have it.